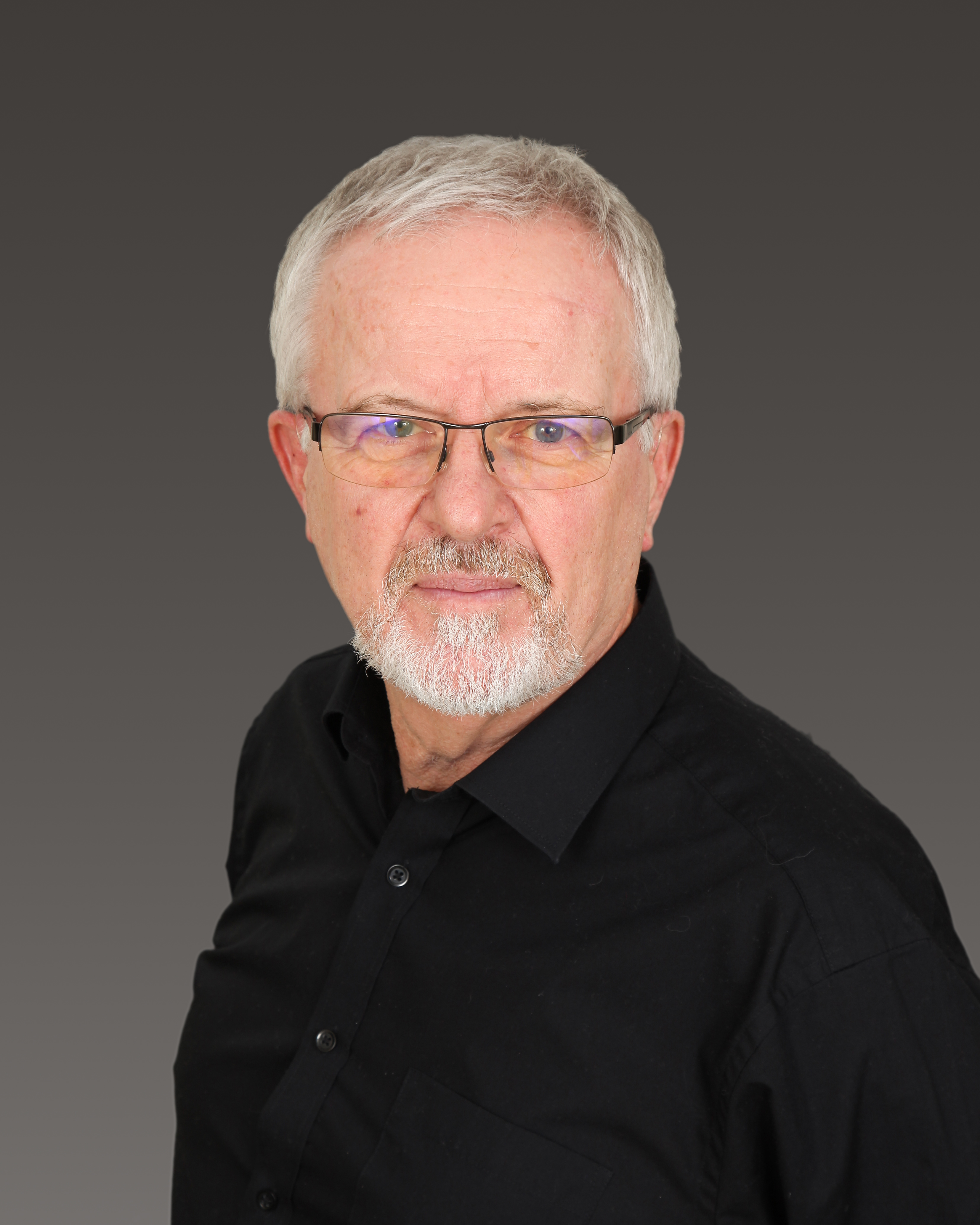 Lawrence began his hairdressing career in 1965 working as a Saturday boy, which lead to an apprentice position. In 1983, Lawrence opened his first Salon in Banbury, Oxfordshire. 1984 saw the launch of The British Hairdressing awards, Lawrence was soon nominated and won Midlands Hairdresser Of The Year 1997, again in 2000 and 2001. As a result of these three wins, Lawrence was inducted into the British Hairdressing Hall Of Fame. Further awards soon followed such as Most Wanted Look 2002. As a member of The Good Salon Guide, In 1993 Lawrence achieved an independent recognition for continuing to maintain high standards and celebrated 20 years of partnership in 2013. In 2011, Lawrence was honoured with an award for his dedication, commitment and innovation to the hairdressing industry as well as being bestowed a place in the NHF Central England Of Fame. Lawrence continues to dedicate himself to all aspects of the business and continues to work in the salon. He has built an excellent team over the years achieving the highest standards for their hairdressing. They have won some of the industry’s most prestigious accolades and developed an award winning port-folio of images. “Our quality of care for every client ensures a professional enjoyable experience each time you visit the salon”.