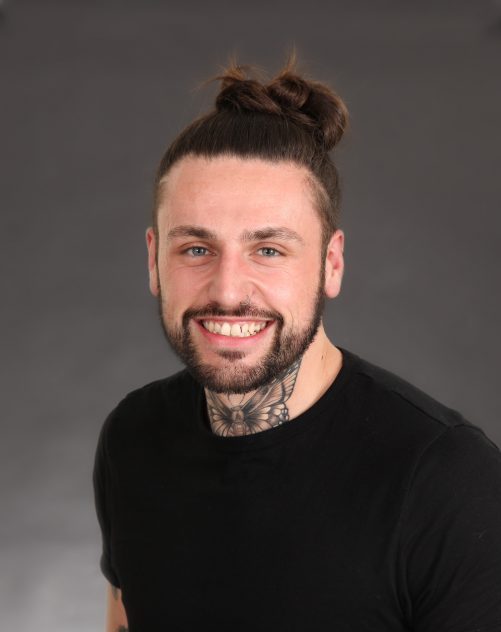 Sean began his apprenticeship back in 2009 in ladies hairdressing. Once completed, Sean realised his passion was cutting and styling mens hair.  Sean joined the Lawrence Anthony Team in 2012, having left and returned between various backpacking trips.

Sean has a large client base, varying in age and style. His clients are loyal to seeing him which is a testimony to his love of making people look and feel great. It’s not about being trendy, its about being on trend and keeping your skills fresh.